The Redhouse Park, Milton Keynes, holds events to raise funds to cater to the park’s maintenance. The park depends only on funds given by well-wishers and charges collected from visitors. The events can be to celebrate the Roadhouse anniversary or a play day for kids with activities like horse riding, face painting, and scavenger hunts. 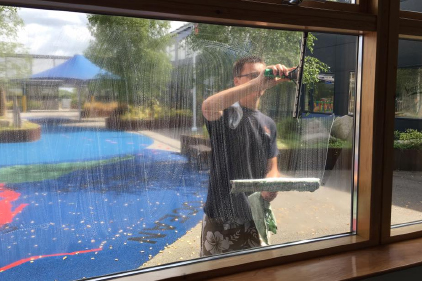 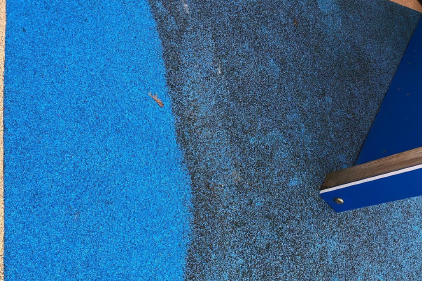